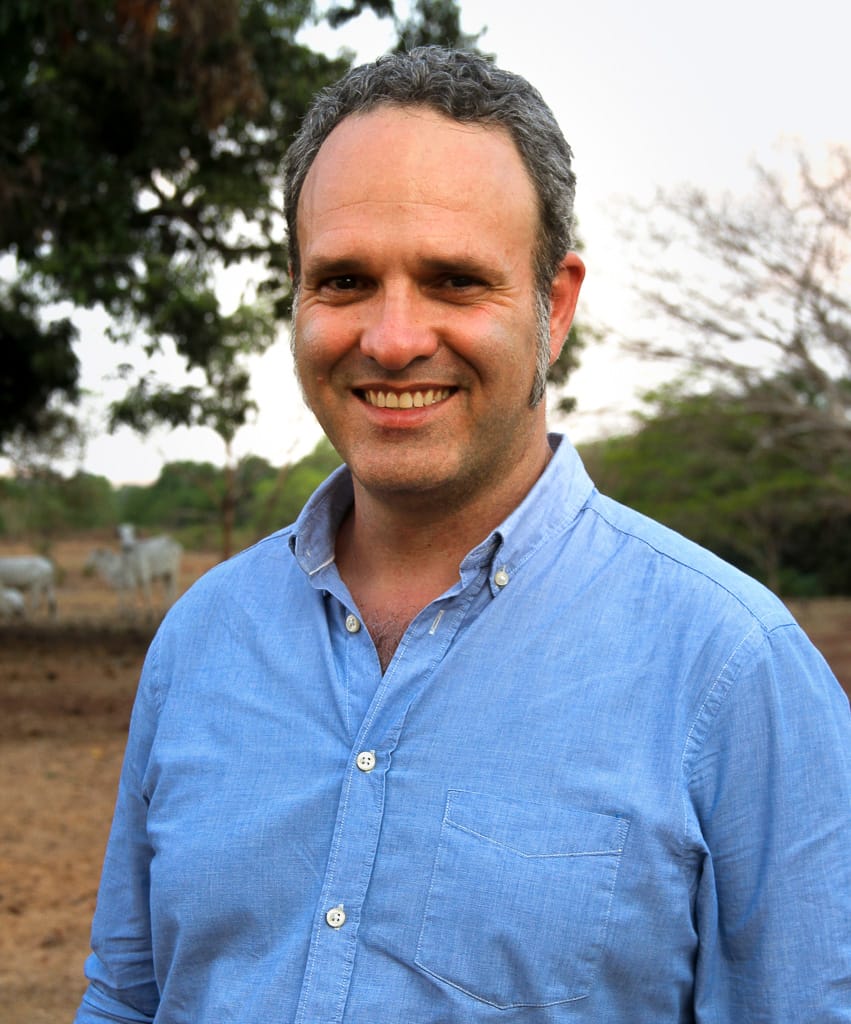 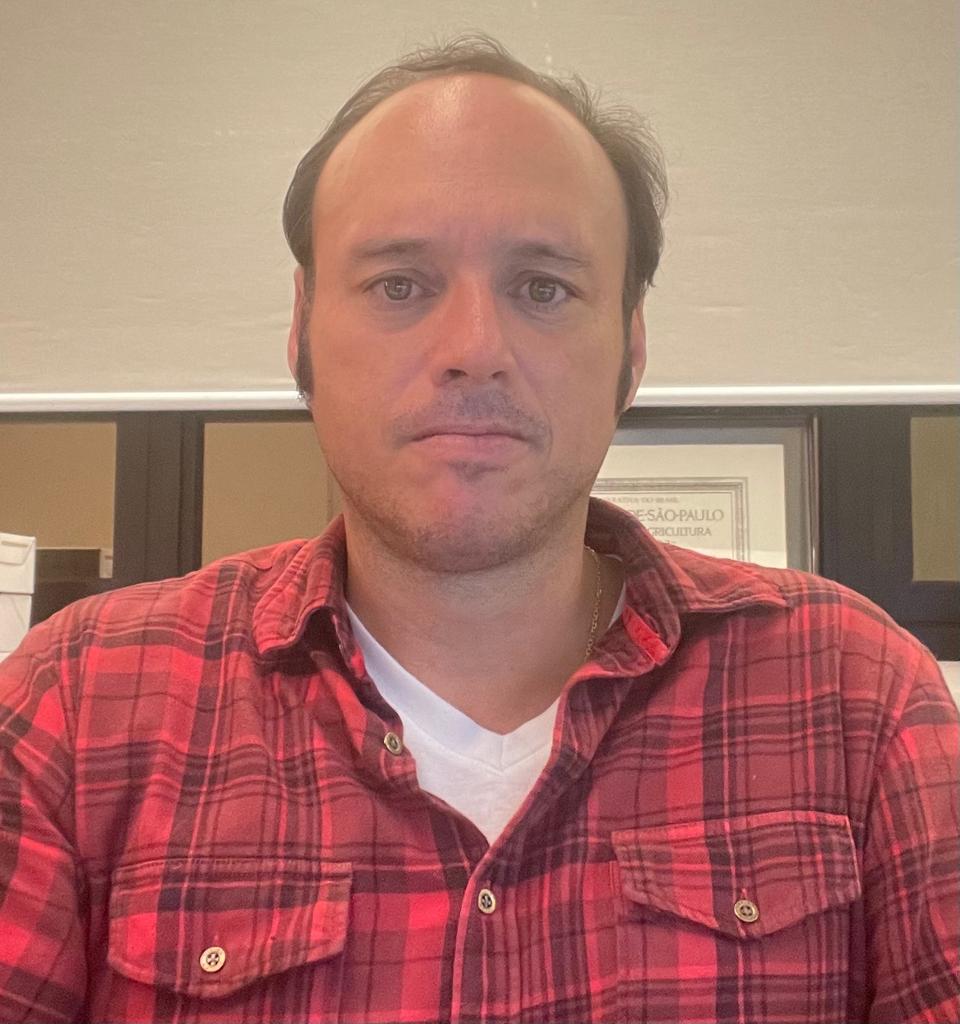 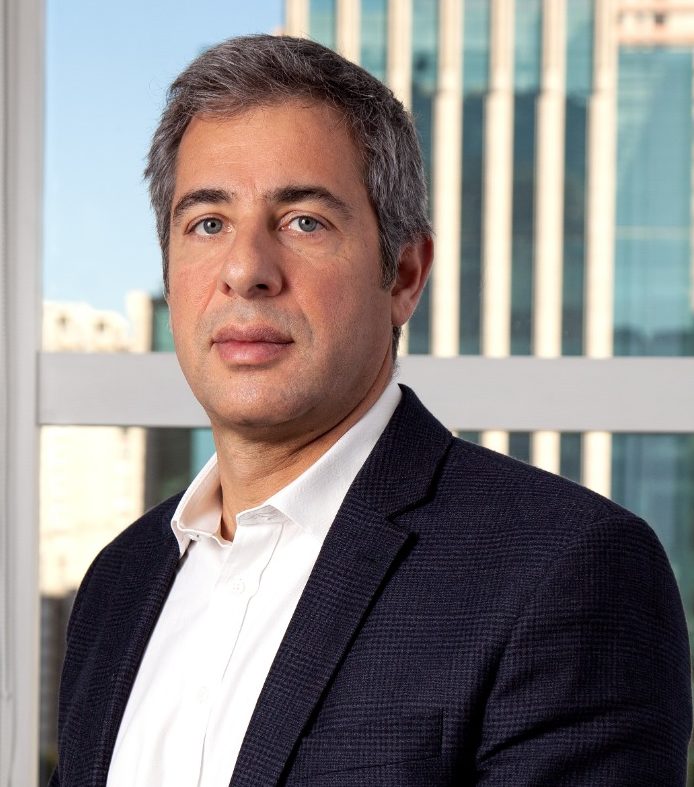 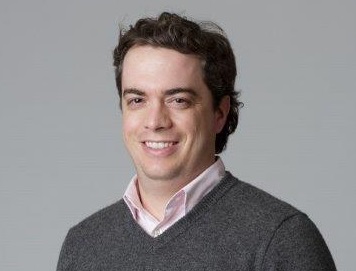 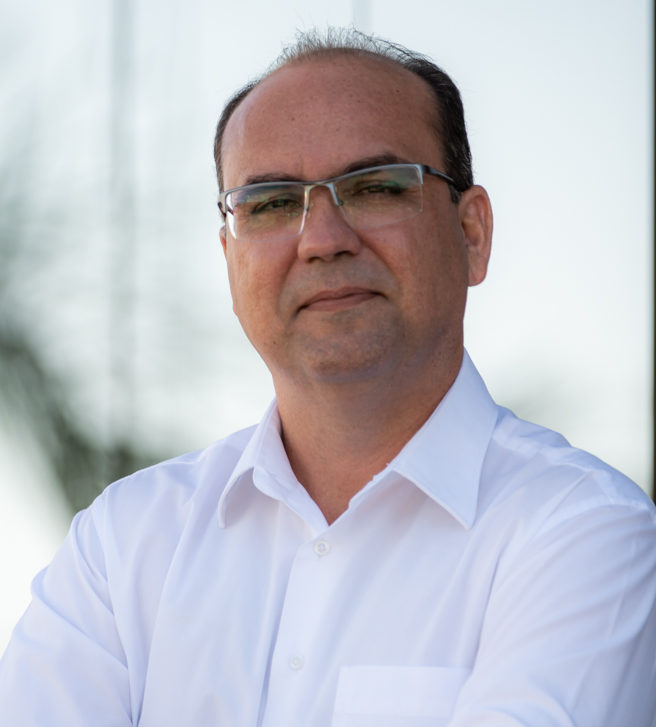 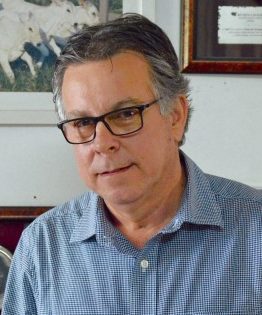 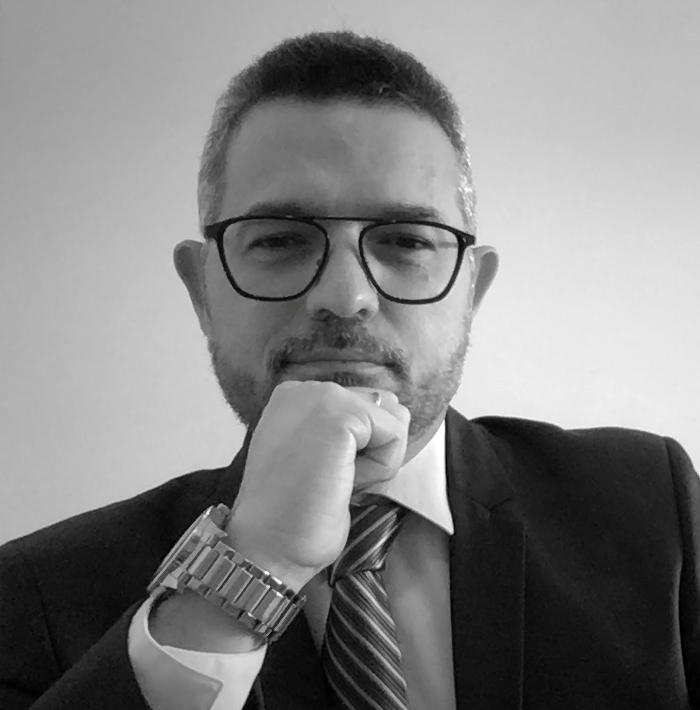 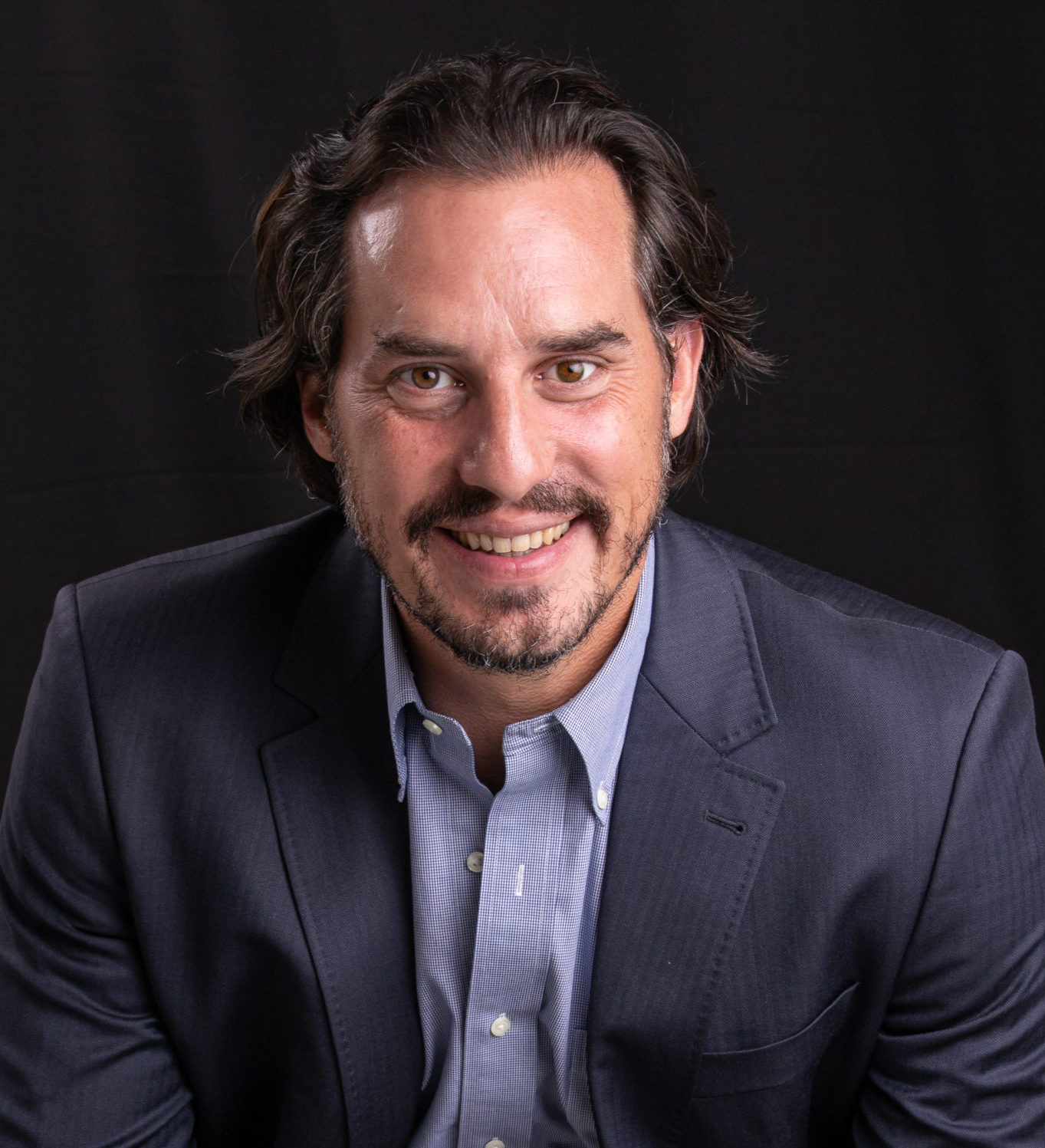 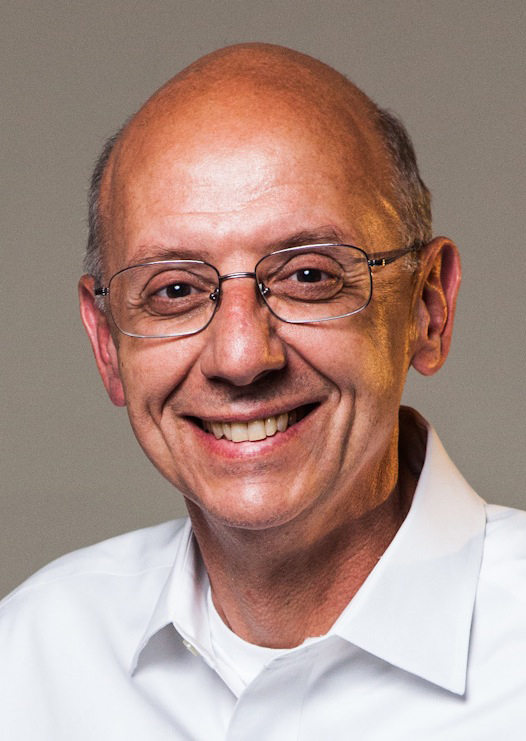 Professor of Economics (micro and macro), for Graduate and Undergraduate programs (B.Sc., M.Sc., M.B.A. and Ph.D. programs) at Fundaao Getulio Vargas, in Sao Paulo, from 1984 to 1999.

Former President of the Board, and Executive Director of the Brazilian Association of Automotive Engineers.

Member of Technical Committees in National Energy Commission (1985/87), Commission for the Reexam of the Energy Matrix (1990/91), and Interministerial Council on Sugar and Alcohol (1998-2000). 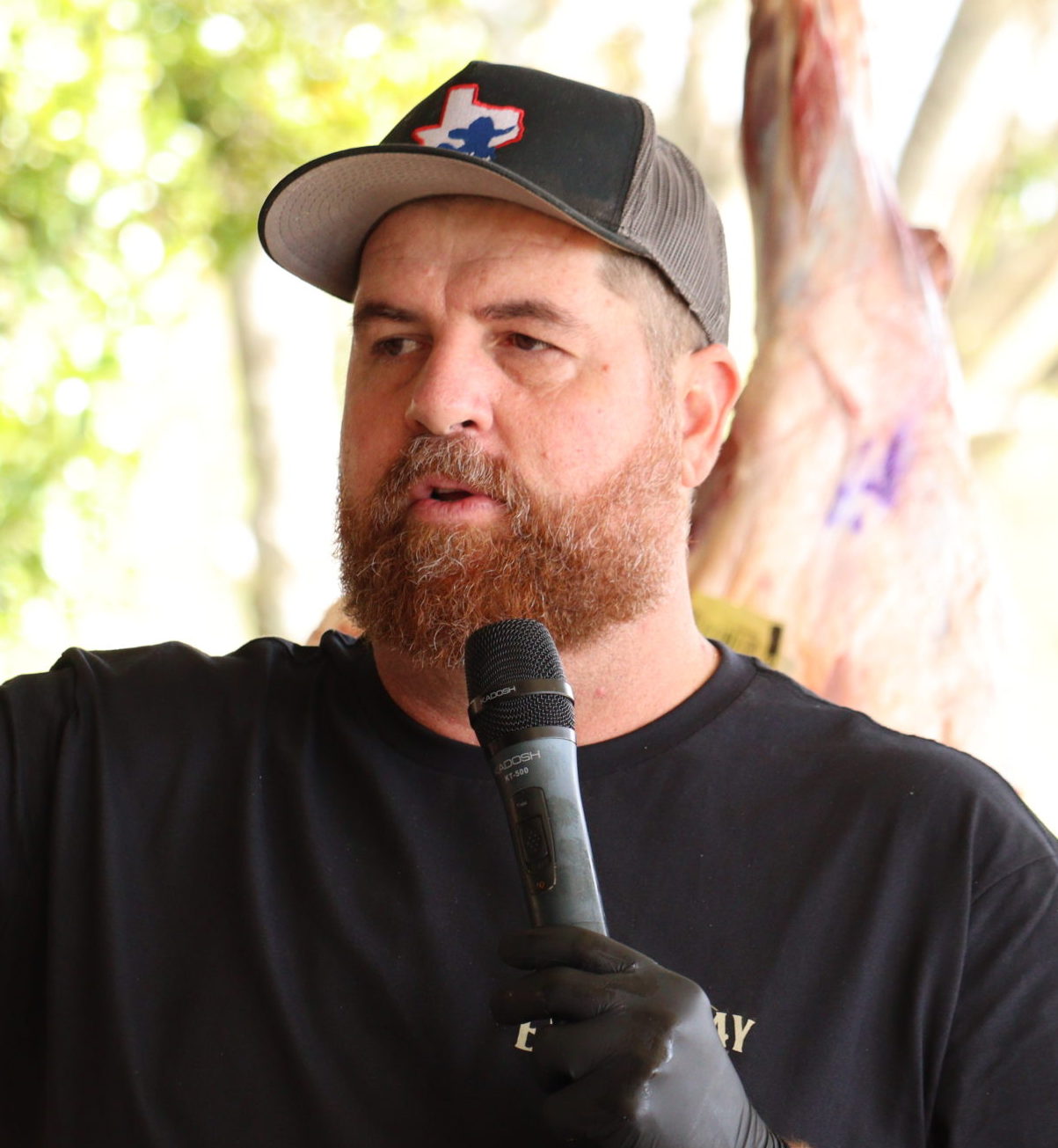 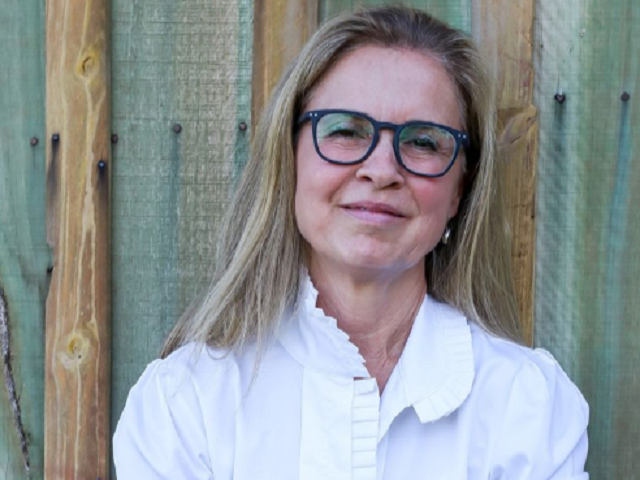 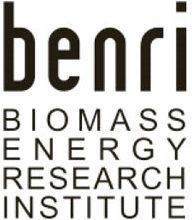 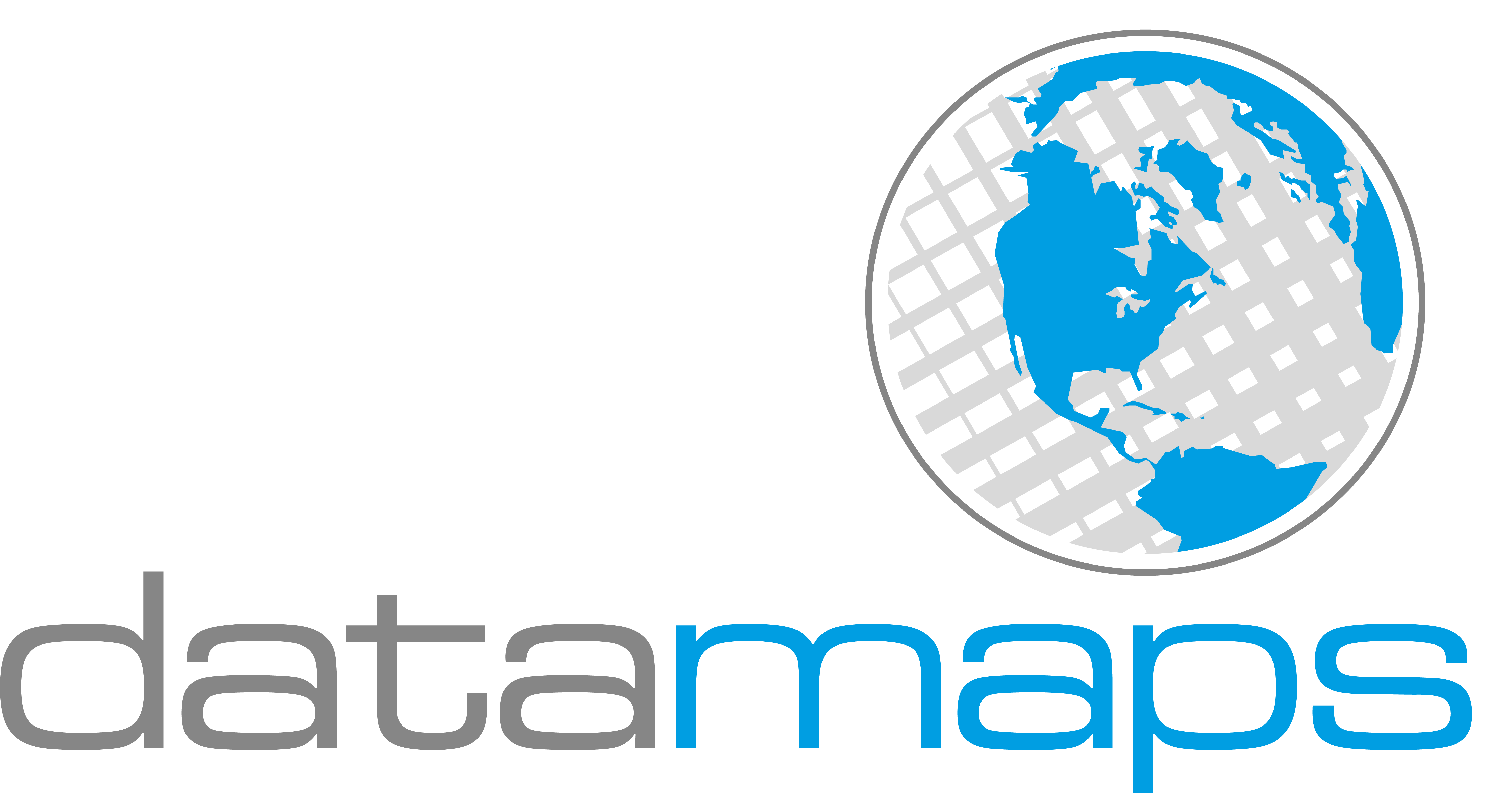 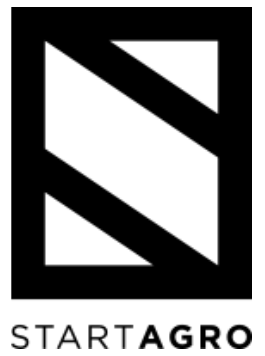 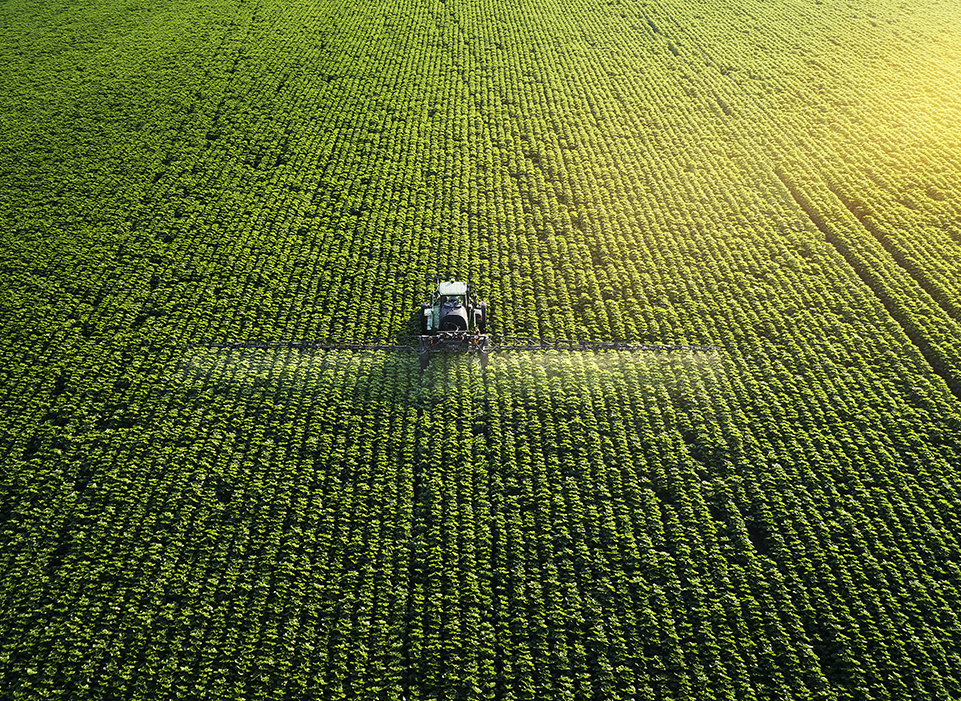